2DGC: Why You Need to Know about this Niche Analytical Technique

You may have heard about an analytical technique called 2DGC or Two-Dimensional Gas Chromatography. Or perhaps you have not.

Put simply, 2DGC is an advanced analytical technique that allows you to measure more within your samples, even in very complex samples. It is not a regulatory method, and it's not for routine work, but here is why you should be interested.

Imagine that you are investigating arson. You may want to identify the source or purchase point of the gasoline or accelerant used to start the fire, right?

I presented on this topic at the recent Multidimensional Chromatography Workshop.

Data from the 2DGC-TOFMS analysis allowed us to distinguish between very similar gasoline blends and identify the specific brand used to start the fire. In certain instances, this information can then be used to narrow down the possible sources or purchase locations of the gasoline. 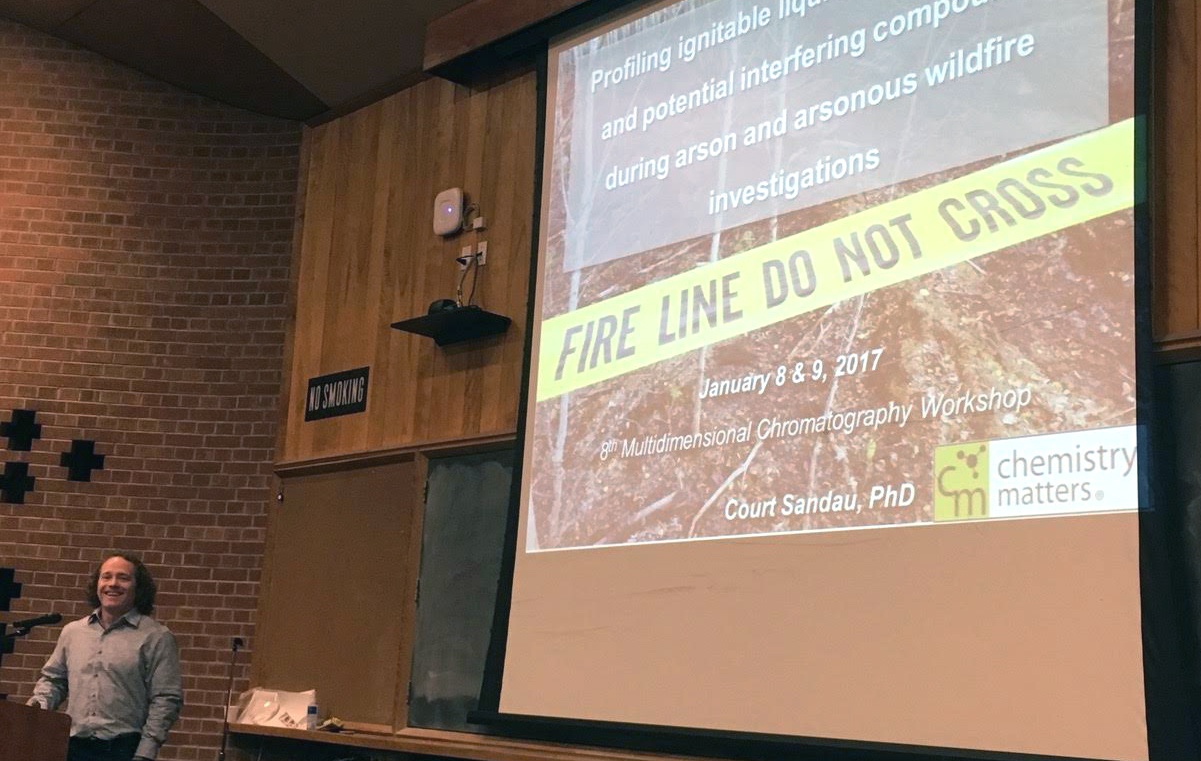 Dr. Court Sandau presented at the 8th Multidimensional Chromatography Workshop on the use of 2DGC in arson and arsonous wildfire investigations.

The use of 2DGC-TOFMS provides investigators with unparalleled information about samples which can be immensely powerful during an investigation.

2DGC can identify subtle traces of compounds within samples. But perhaps even more interestingly, 2DGC can be used to identify new compounds, even without knowing what compounds to look for.

One presentation at the workshop reviewed how 2DGC-TOFMS was used to identify new polycyclic aromatic hydrocarbon (PAH) families.

If you thought there were only 16 PAHs, think again. Researchers identified 259 PAH structures which were categorized into 23 different groups/families.

Knowing that we can identify more compounds within samples enables researchers and investigators to look beyond the list of regulated compounds, and that allows us to provide even more useful data for fingerprinting or distinguishing different sources.

Holds Up to Litigious Scrutiny for Canadian Cases

There is some scrutiny on the use of 2DGC: Instrumentation cost and the availability of a validated method are two issues that could hold back the use of this technique.

But the technique has been demonstrated to produce a similar or better result than other accepted methodologies. With the performance-based Canadian court system, 2DGC has been used in Canadian legal proceedings which makes it an important technique to consider for your next investigation.

The power of 2DGC can be important for an investigation, and the application of 2DGC is developing very quickly. The use of 2DGC-TOF will continue to expand in the many fields of science requiring organic compound measurements.

Contact me if you have any questions about 2DGC or how it can be used on your project or litigious investigation. 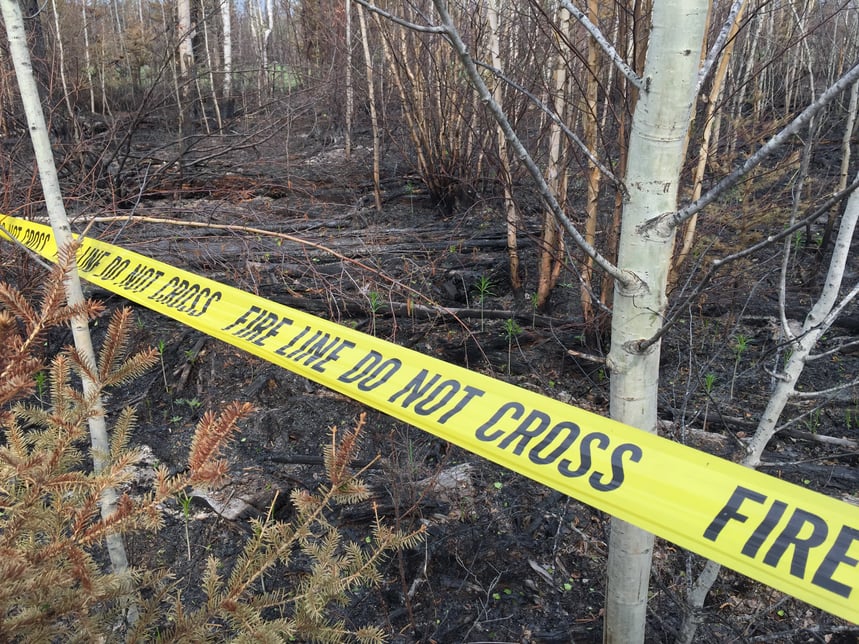