I do not like being late for the airport. Air travel has a lot of unknowns and to be late or cut it close just is not in my genes. I make sure that I am at the airport 1.5 hours before departure. Since I really had no idea about this airport and how it would be for check in and I needed to drop off my rental car, I was planning to be at the rental car place 2 hours before flight time. I thought to myself, “that should be plenty of time”.

The airport is about an hour away from the conference venue and I remembered that the interstate on my way in had some construction, so I thought I would give a little more time for travel – 1.5 hours would do. So that means I should now leave 3.5 hours ahead of the flight departure which meant I should leave at around 12:30 to make my flight. I asked the hotel if I could have a late check out but they refused. Check out was at 11:00. Well 1.5 hours does not do me much good so, I guess I will just leave for the airport at 11:00.

Well, traffic and road construction were not an issue at all and that 1.5 hour drive took me 50 mins. Hartford airport is not very big, so check in was extremely quick. I am pre-screened with the TSA so I also zipped through security in less than 5 minutes. There I was, sitting at the gate 4.5 hours before my flight.

How does this relate to risk assessment? I was at a hearing a few weeks ago with Dr. Mark Harris of ToxStrategies and he was presenting the impact of compounding conservatism on risk assessment. Essentially this is where we assume worst case scenario for contaminant concentration, we then apply a toxicity factor that they developed with an animal study which has 100 to 1000 times conservatism built in for a human exposure and then assume a very high-end exposure scenario resulting in a very high predicted potential risk.

For this particular scenario, the presentation was on the fact that the opposing side had used very high levels of conservative estimates and then multiplied them together to get an unrealistic number. If you take the maximum concentration of a contaminant on a site, that is worst case scenario. To get risk, you need to identify an appropriate toxicity reference value (TRVs) for humans. These TRVs are usually generated from a dosing study on an animal where they have noted a subtle impact. TRVs generally take the dose that was noted to cause the effect in the animal, then multiply it by 100-1000 times to deal with ‘uncertainty’ factors to extrapolate from the animal (e.g. a rat) to a human. If that is not enough, you then need to determine the exposure scenario. You could assume a normal exposure scenario that would be applicable to most. You could also assume a worst-case scenario here as well. Then, there is one last factor that can play in on all this, how much of the chemical is absorbed. If there is documented evidence on absorption, you could use that value. Absorption is usually much less than 100%. Or you could then assume worse-case again and just assume that all 100% is absorbed. When you multiply the dose (max concentration) by the TRV (100-1000 times uncertainty) by then an assumed unrealistic exposure scenario and then assume that 100% of everything you could be exposed to is actually what gets into you…. you get a very, very conservative number. It is overly protective and could very well be unachievable for remediation or for the project.

Kind of like being at the airport 4.5 hours early!

There is a lot of uncertainty in risk assessment but that does not mean you should compound it just to “be safe”. Be realistically conservative. That should apply plenty of safety factors for most chemicals. 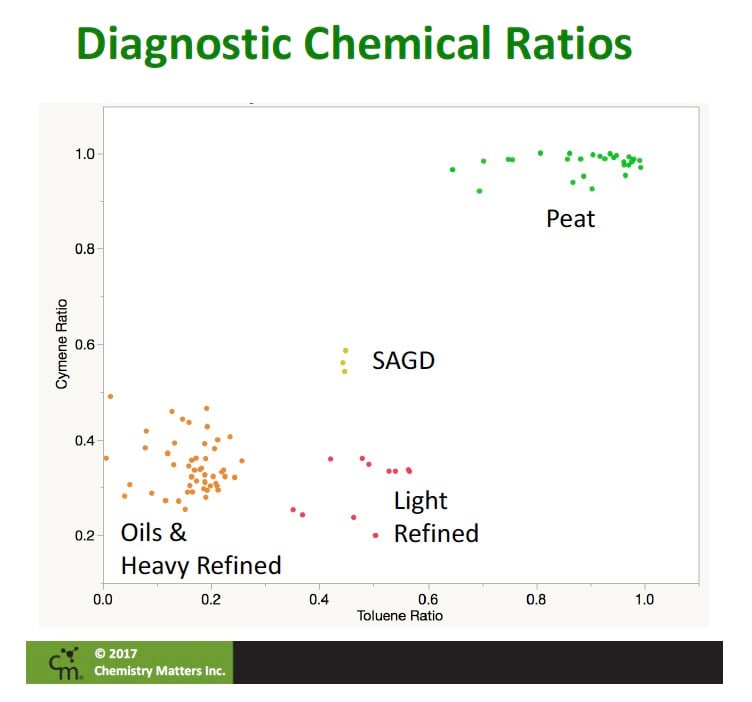 Biogenic Toluene - Where does it come from? 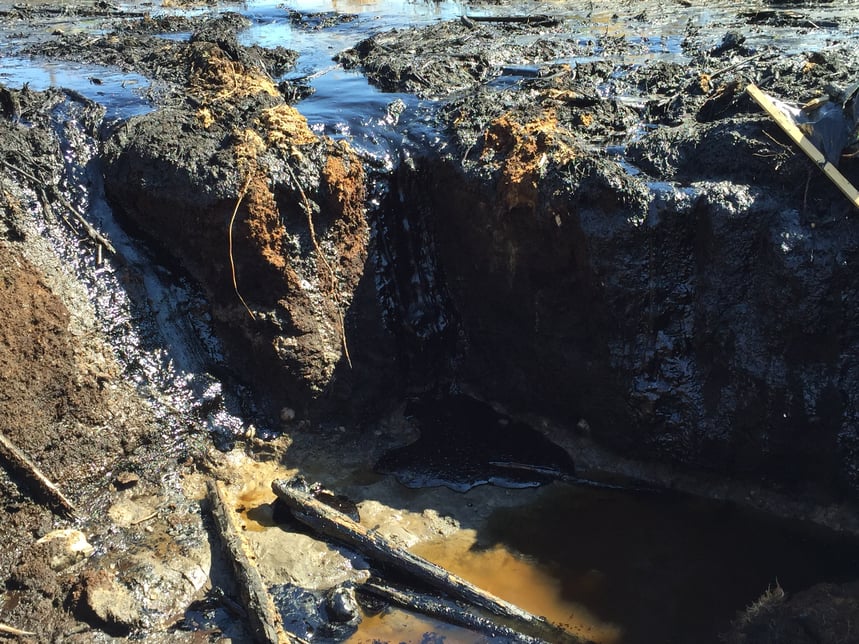