In the first post of this series on River PAHs characterization, we described the background to why we have spent many hours driving across Alberta from border to border to collect sediment samples from the rivers of southern Alberta.

We knew that if we were going to answer the burning question, “where did the PAHs come from that were present in all of the Alberta and Saskatchewan rivers?” we would need to raise our game. We would need to collect more samples, and in a coherent fashion.

But it also takes much more than collecting samples; analysis is not cheap, and we are fortunate to partner with AGAT Forensics in Calgary and Dr. Gregg Tomy at The Centre for Oil and Gas Research and Development, at the University of Manitoba. These partnerships provide us with the ability to conduct high-end analytical chemistry. We then take the output of that analysis to describe the patterns and sources of PAHs in the samples.

Map of the Saskatchewan River Basin

Our first comprehensive sampling was in fall 2016. To cover as much as possible we divided our forces – one would tackle the Red Deer River from Ya Ha Tinda to the Saskatchewan border,and another would cover the Bow River from the Banff National Park boundary to the Saskatchewan border. These two mighty rivers become the South Saskatchewan River, taking additional flow from many other important rivers along the way. This was a lot of sampling, a lot of driving, but it was also a lot of fun. 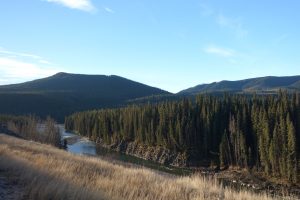 For my part, over the course of three days in October, we followed the Red Deer River from the Rocky Mountains, through Sundre, Red Deer, and Drumheller, and on through the vast expanse of the eastern Alberta prairies and the hamlets of Jenner and Empress. As well as collecting sediment we also watched eagles and moose, farmers leaving mind-altering stripes of stubble across the land as they gathered hay through the day and night, and enjoyed the strikingly different landscapes across the province.

So, what did we learn from all of this time and effort? Well, that will wait for publication. However, what we can say is that our next step was to look further upstream for answers. 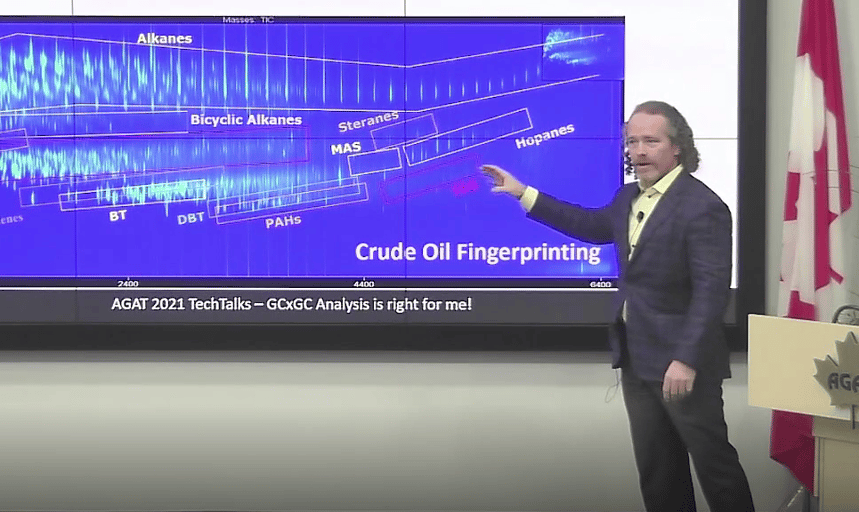 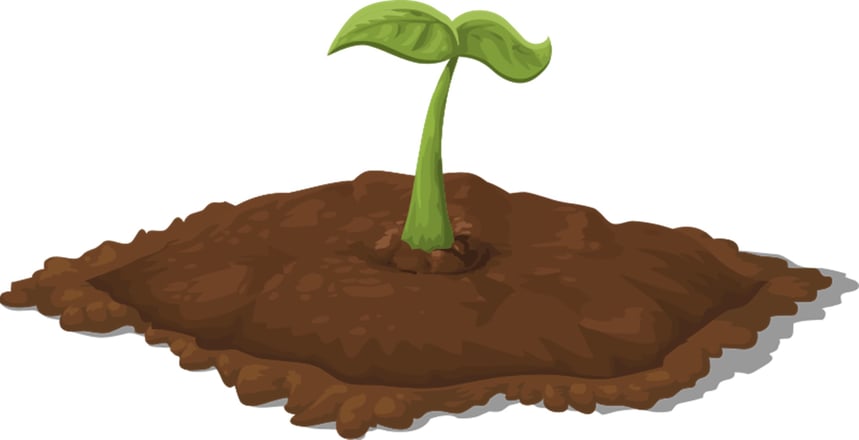