Four different commercially available cyclodextrin (CD) capillary gas chromatography (GC) columns were tested for the enantioselective separation of nine environmentally persistent atropisomeric 3- and 4-methylsulfonyl PCBs (MeSO2-CBs). The selected columns contained cyclodextrins with various cavity diameters (β- or γ-CD), which were methylated and/or tert-butyldimethylsilylated (TBDMS) in the 2,3,6-O-positions. The β-CD column with TBDMS substituents in all of the 2,3,6-O-positions was by far the most selective column for the MeSO2-CBs tested. Enantiomers of congeners with 3-MeSO2 substitution were more easily separated than those with 4-MeSO2 substitution. The separation also seemed to be enhanced for congeners with the chlorine atoms on the non-MeSO2-containing ring and clustered on one side of the same ring. The 2,3-di-O-methyl-6-O-TBDMS-β-CD was found to give somewhat better selectivity than the corresponding γ-CD, in comparison between the two columns, which were identical in all other respects. Enantioselective analysis of arctic ringed seal (Phoca hispida) and polar bear (Ursus maritimus) adipose tissue revealed a strong dominance of certain enantiomers. For example, the enantiomer ratio (ER) of 3-MeSO2-CB149 was 0.32 and <0.1 in ringed seal blubber and polar bear fat, respectively. These low ER values are indicative of highly enantioselective formation, enantioselective metabolism, enantioselective transport across cell membranes, or a combination of the three in both species. Comparable results for the enantiomeric analysis of MeSO2-CBs in biotic tissue extracts were obtained using two highly selective mass spectrometric techniques, ion trap mass spectrometry/mass spectrometry and electron capture negative ion low-resolution mass spectrometry. 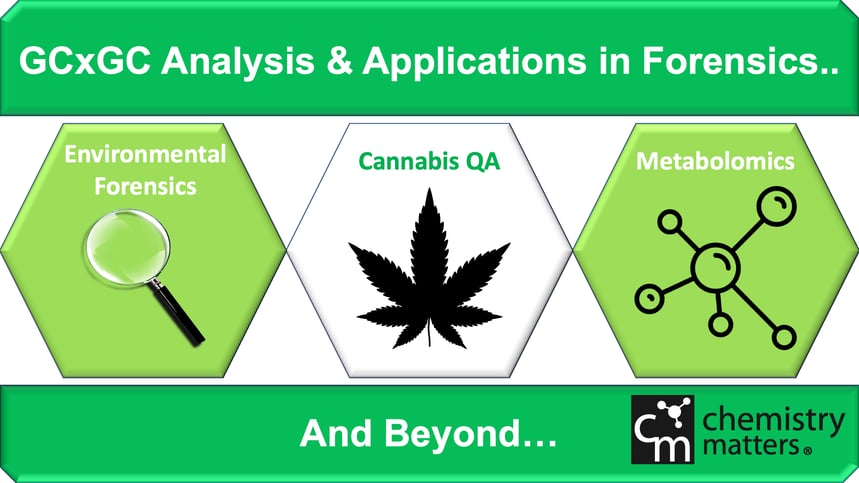 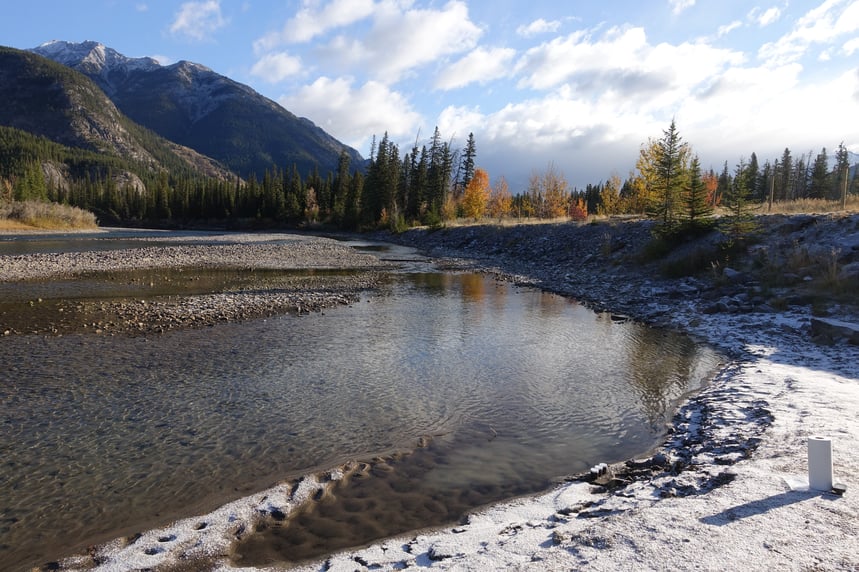 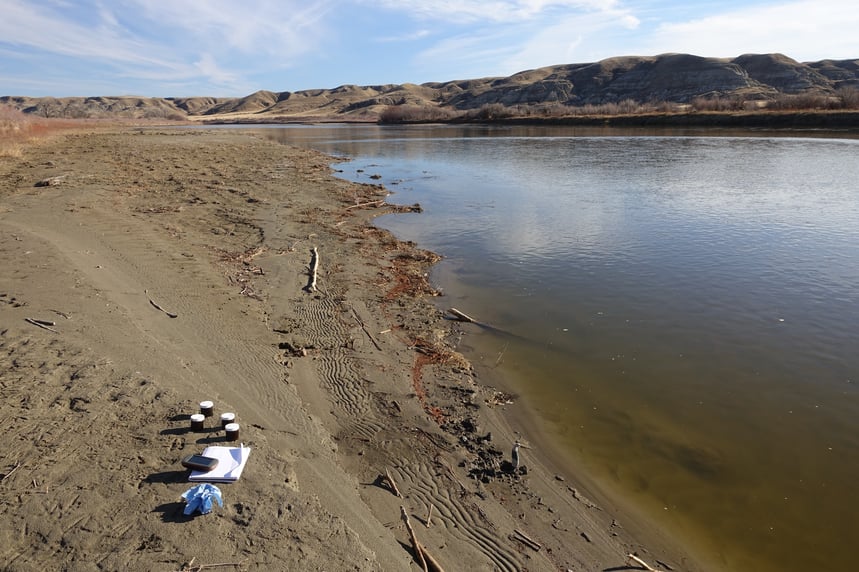